GMV applies robotic technology to prospecting and mapping the moon 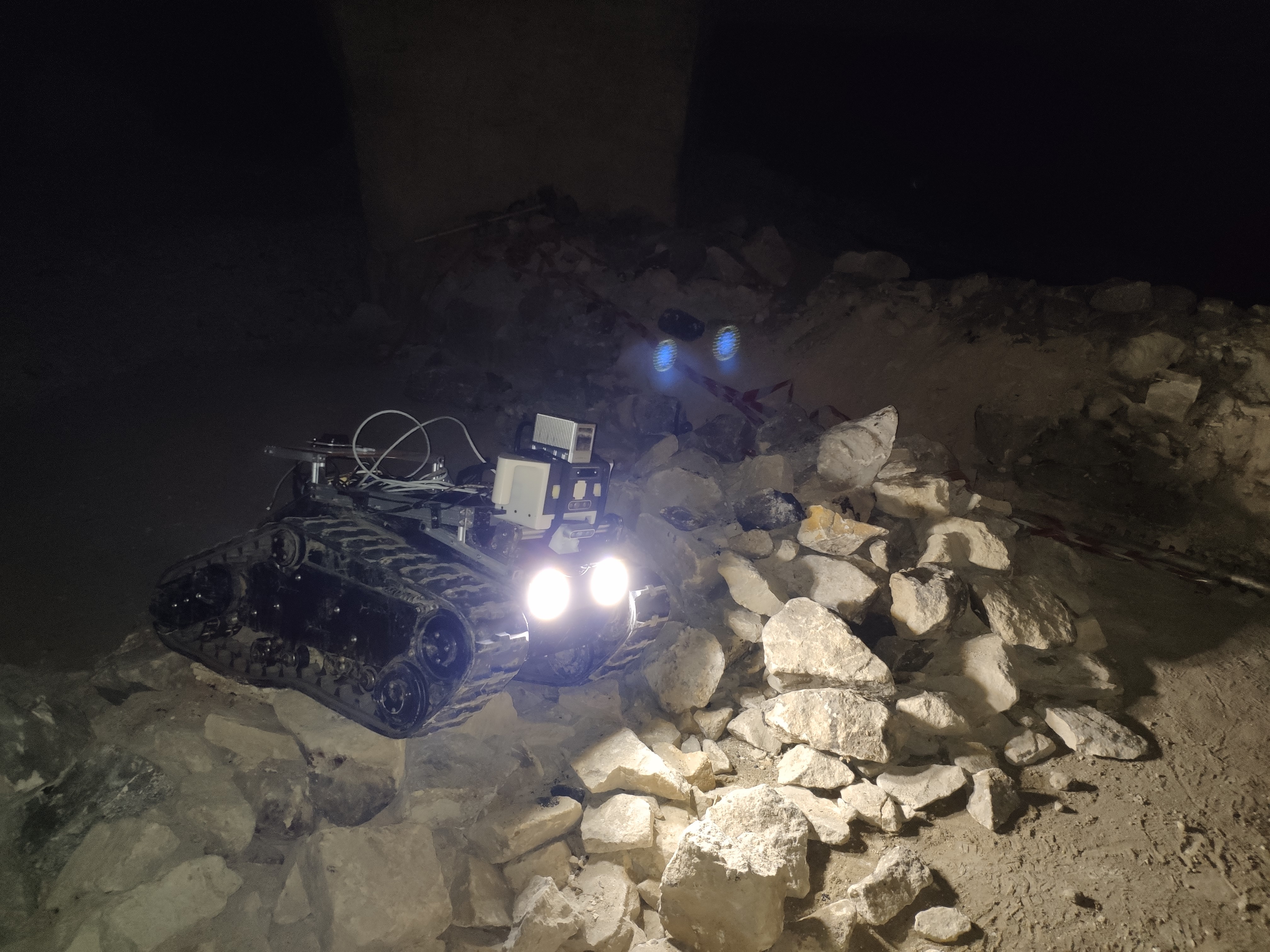 Some of the most recent missions to the surface of the Moon have discovered evidence of water and other potential resources that can support sustainable human exploration.

To identify and characterize the potential of these resources GMV NSL is working on a project for the UK Space Agency (UKSA), aimed at developing a robotic platform capable of autonomously surveying and mapping the moon.

Moon-RISE (Moon Robotic InSpEction), as the project is called, uses the concept of autonomous surveying with a mobile robot, a robotic arm, and the appropriate instrumentation to carry out these tasks.

The robot will use a combination of cameras and LIDAR for mapping during exploration and a Laser Induced Breakdown Spectrometer (LIBS) will be used to analyze mineral composition.

The platform will demonstrate navigation, mapping,and surveying in both surface and underground mines, as an analog to lunar lava tube caves, which are a primary subject of future exploration missions.

The project has now reached the preliminary design phase, and field trials are scheduled to be completed in the coming months culminating in a demonstration of the robotic platform and its operation in a manner similar to a mission to the Moon at Holmans Mine in Troon, Cornwall, UK.

Using autonomous robotic platforms in space opens up endless possibilities in the field of space exploration because by closing the decision-making loop onboard, these platforms can accomplish mission objectives more safely and quickly than if they had to communicate with the ground to make decisions and can address objectives that arise during their operations.

Moon-RISE is yet another example of GMV’s knowledge and experience in robotic autonomy technologies for future deployment in space exploration.